Drug addicts are often portrayed on TV and in movies as being evil. It is easy to think of drug addicts and picture the violent junkie willing to hurt anyone to get what he wants. Is this an accurate depiction of an addict? Are all drug addicts mean?

While some certainly are, addicts can also be kind people who make bad decisions when they use drugs. Drugs do not automatically make a person mean.

Drug addiction changes a person in many ways. You could say that we turn into monsters when we are using 👺. But, if you've seen the movie Monsters INC., you know that not all monsters are evil.

Addiction can provoke us to do some nasty things. It's true that addicts lie, steal, cheat, and hurt people all to get high.

However, that doesn't mean that an addict is inherently mean. People make mistakes in life, but that doesn't automatically qualify them as evil people.

I have come across some very nice addicts during my time in drug addiction. I've seen addicts share food, clothes, and housing with others who were in need. I've watched as an addict carried his sick friend out of the woods to a parking lot where paramedics were waiting for them.

How Addiction Changes Us

Now that we've established that not all drug addicts are evil, it's time to talk about why we still do bad things in addiction.

Addiction changes a person for the worst. Drugs bring out traits in us that may not have been there before we started using them.

These traits are responsible for some of the despicable behavior that addicts exhibit. Here are three characteristics that can cause an addict to act out...

No matter how nice or kind an addict is, they still deal with selfishness, desperation, and greed.

Life for addicts isn't like you see in the movies. We aren't all violent criminals walking the streets with a gun in one hand and a cigarrette in the other.

Drugs make us selfish, desperate, and greedy, which can cause us to make some horrible decisions. Making bad choices does not mean that a person is bad.

Addicts have the capacity for kindness and respect. Doing drugs does not instantly make you an evil person. 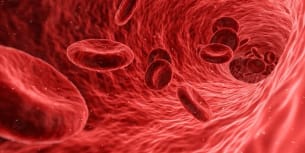 Is that even allowed? 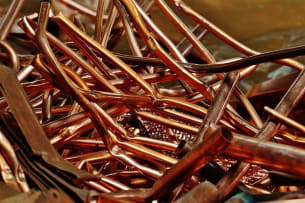 Why Do Drug Addicts Steal Copper?